Now Arsenal want a piece of Villa’s captain. But which team is best for the coveted midfielder’s club career? 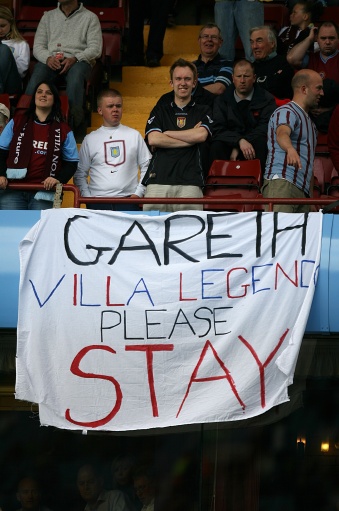 Arsene Wenger is considering a last-ditch bid to snatch Gareth Barry from Aston Villa. Liverpool have had several offers for Barry rejected since the end of last season as Villa boss Martin O’Neill holds out for Â£18million pounds.
Barry has been banned from Villa’s training ground after criticising O’Neill’s inflexible stance, but the Villa manager admitted that the Gunners have spoken to his assistant Steve Walford about the possibility of Barry leaving for the Emirates.
Come on Stevie G, surely you can afford to dip into your own pockets and help Rafa out on this one!? 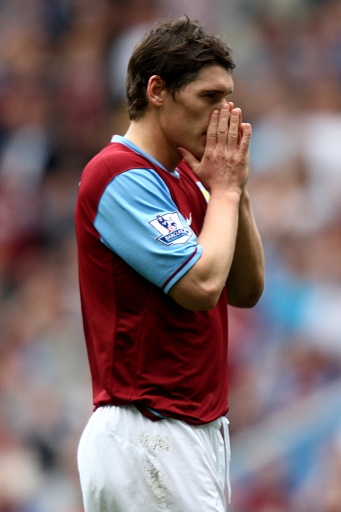 Liverpool fans will be very pissed off if Barry chooses Arsenal, but then is he worth Â£18m? I’d say Villa have overvalued him, by several million (Â£14m would be my valuation), but O’Neill’s revelation about Arsenal’s interest could simply be designed to make Liverpool nervous and force them to pay the asking price.
Which club would you advise Barry to sign for?