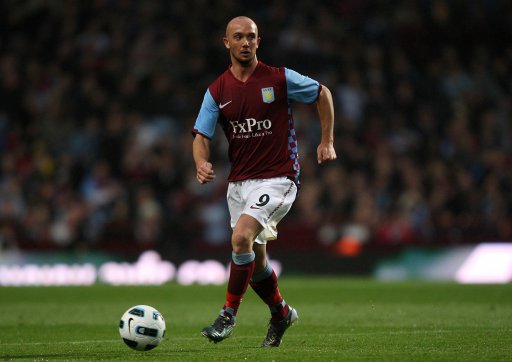 According to this morning’s Daily Mail, Aston Villa’s £8 million flop Stephen Ireland is set to hold ‘crunch talks’ (over a bowl of cereal?) with the club’s owners today after missing out on the matchday squad for this weekend’s Brum derby with near neighbours West Brom.

Ireland was forced to watch the game from the corporate boxes at Villa Park after failing to even make the bench, having struggled for any semblance of form since joining Villa from Man City just 118 days ago.

It is being mooted that Ireland’s representatives are seeking a January exit for their client though, with suitors able to match his £3 million-a-year wages, a partially-funded loan move (possibly to Celtic) is thought to be far more likely.

Busted flush? Or worth another pricey gamble?