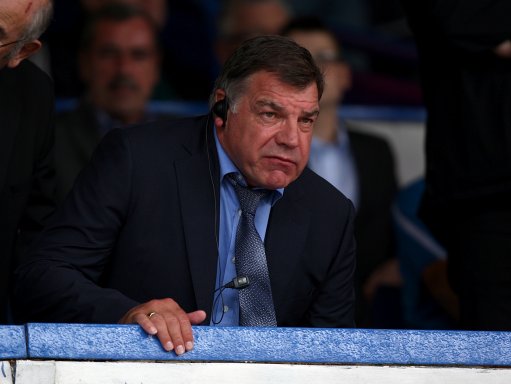 Blackburn Rovers have announced they have sacked manager Sam Allardyce. Wowsa, I didn’t see that coming at all.

“We have taken this decision as part of our wider plans and ambitions for the club,” Rovers said.

“We have taken this decision as part of our wider plans and ambitions for the club. We would like to put on record our thanks to Mr Allardyce for his contribution to Blackburn Rovers Football Club.”

Blackburn lost 2-1 away to local rivals Bolton on Sunday. However, that defeat left them still five points clear of the bottom three.

William Hill also revealed that many gamblers who bet on Allardyce to leave Rovers also bet on Avram Grant to leave West Ham. Watch this space for Big Sam’s next move. There is also talk that Chris Hughton is being lined up to replace Allardyce at Ewood.

“I am very shocked and disappointed to be leaving Blackburn Rovers. I am extremely proud to have managed this club,” said Allardyce of the decision.

“I enjoyed a fantastic relationship with the players, my staff and the supporters during my time in charge,” he continued.