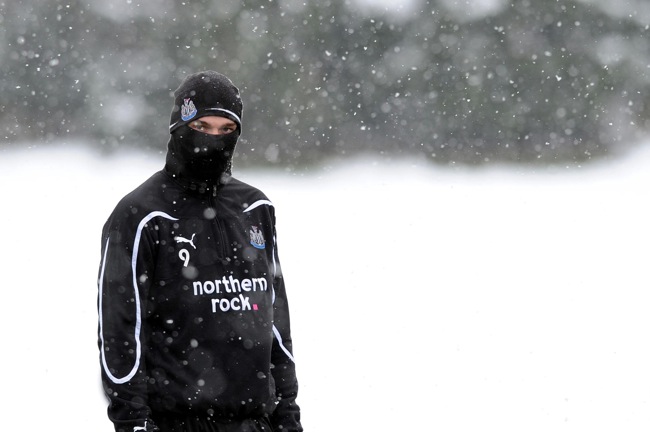 Both the Daily Mirror and the Express seem pretty sure that Tottenham, in a bid to stave off high-rollers Chelsea and Manchester City, are putting together a £20 million package with which they intend to land Newcastle target man Andy Carroll in January – a ‘swapsies’ deal that will see both Robbie Keane and Peter Crouch moving the other way.

Both papers are carrying caveats to the tune of ‘Carroll doesn’t want to leave St James’ Park and neither do the club wish to sell him’, though both are also adamant that Spurs manager Harry Redknapp is now ‘determined to test the Toon’s resolve’ to hang onto their top scorer.

First of all, how many of these fabled ‘swap deals’ actually come to fruition over the course of a season? Not very bloomin’ many. And secondly, surely Mike Ashley isn’t that stupid…is he?