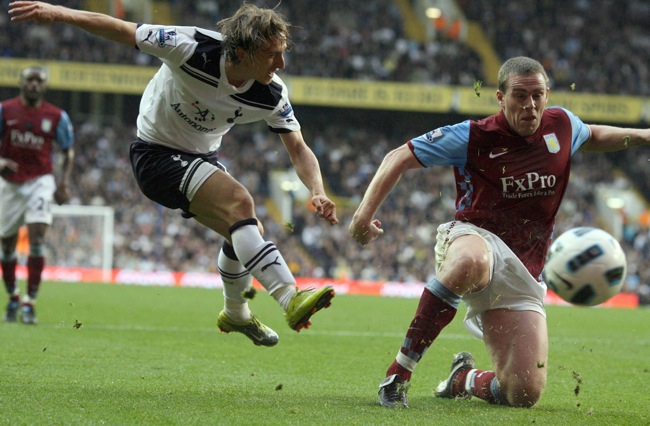 Dinamo Zagreb vice-president Zdravko Mamic is running his mouth in The Sun this morning, claiming to have the inside track on Chelsea boss Carlo Ancelotti‘s desperation to land Tottenham midfielder Luka Modric sooner rather than later.

Mamic is known to be a close personal friend of Modric, and it was he that assisted heavily in engineering the Croatian star’s £16.5 million move from Zagreb to White Hart Lane back in 2008.

The Dinamo chief apparently met Ancelotti for lunch recently, over which the Italian admitted that Modric is now firmly at the top of his transfer wishlist:

“I was with Ancelotti for lunch. I was very proud when I heard what he said about Modric. Luka is top of his list, his first pick when it comes to new signings.

It’s a tad late for all that, I’d wager.