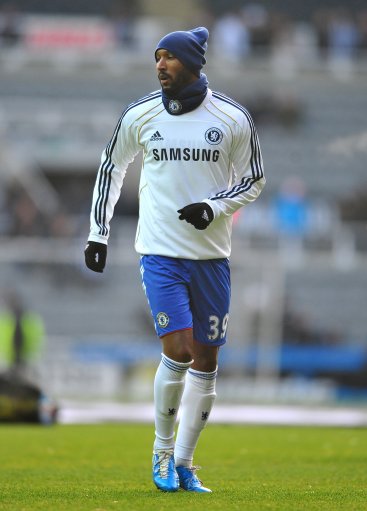 A quick word from Nicolas Anelka‘s brother/agent Claude this morning, in which we discover that the sullen Chelsea striker already has one eye on a lucrative move into semi-retirement in the MLS when his contract at the Bridge expires in the summer of 2012.

“Nicolas told me he is interested in playing in the United States. We could see him crossing the Atlantic, and I’m serious when I say this. He asked himself what he will do once his current contract runs out.

“The US is quite something, and a dream destination. He says he will give it a try, even though he would earn less money than in somewhere like Qatar.”

How very earnest of him.