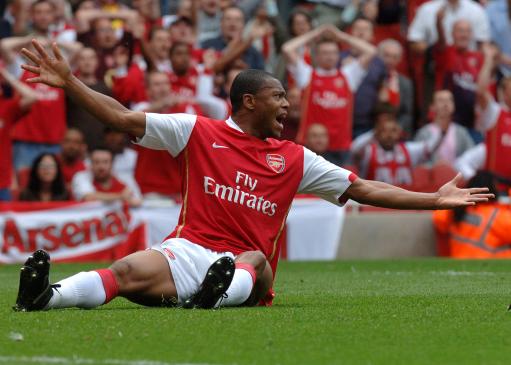 Former Arsenal dud Julio Baptista (currently of Roma or, more accurately, Roma’s reserves) is in line for a return to North London come January, after hinting that he may have already received an offer from Tottenham.

When pressed specifically about speculation linking him with a move to White Hart Lane, the Brazilian brick-house told Spanish radio station Canal Sur:

“I have received something but there is nothing formal. There is an offer from Brazil and one from London, and I also have no contacts with Manchester [City].

“Right now we are looking at things – I need to go out and play. When I sit down with my agent we decide the perfect choice.”

I’d dodge this one if I were you ‘Arry. 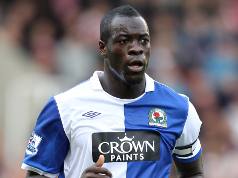 Meanwhile, Spurs are also rumoured to be in the hunt for Blackburn’s mountainous centre-back Christopher Samba, who said implied yesterday that he is ready to walk out of Ewood Park at the first opportunity in protest over the untimely sacking of Sam Allardyce – though his reported £7 million price tag may prove to be more than a little off-putting.