Danish defenders for dummies, by Pies 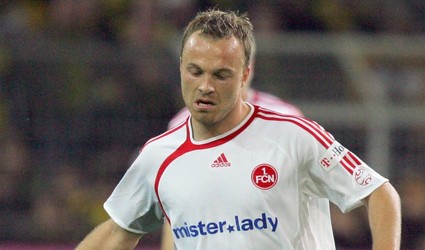 Is he any good? I wouldn’t expect him to set the world alight, or even Goodison Park alight for that matter. He is solid enough cover for the injured Tony Hibbert and comes at the right price on a free transfer. But the reason he is available on a free is because he pleaded to be released from Nuremburg (hang on, this is starting to sound like a script for a dodgy war film) after an injury-plagued season. I am not sure how Liverpool’s climate makes him less injury-prone.

Pies verdict
Everton needed a right-back quickly and Jacobsen was cheap and available, but I do not expect him to make an impact especially not when Tony Hibbert is fit again. He will be leaving through the backdoor for a similar price to the one he arrived for before the start of next season.
Have your say
Disagree with our verdict? Let us know.