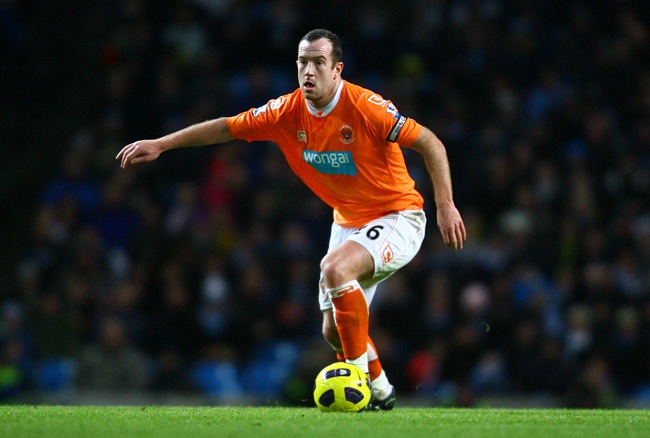 Fancy a bit of Charlie?

According to those bods over at Sky Sports News, Liverpool are near as damn-it to submitting a £3.5 million bid for Blackpool’s influential schemer Charlie Adam (thus gazumping Blackburn, Aston Villa and Birmingham, who all had £2.5 million offers for the 25-year-old Scot turned down earlier in the week), in a bid to add some much-needed creativity to an often flaccid midfield.

Murdoch’s minions are adamant that King Kenneth will run the rule over Adam when the two sides meet in the Premier League at Bloomfield tonight in their rescheduled Boxing Day fixture, and will press the Anfield board into making a formal approach if he is impressed by what he sees.