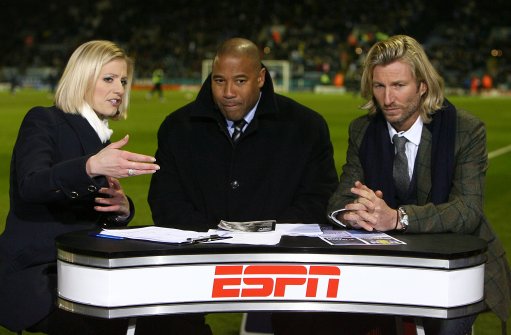 Derby County’s flaxen-haired maiden Robbie Savage has revealed that he has received an offer from all-new MLS franchise Vancouver Whitecaps to finish his career out in Canadialand.

“They are a new team in the MLS, they’re moving to a new £300m stadium and they are very ambitious. The chance to be part of making soccer popular in America, alongside people like David Beckham and Thierry Henry, is obviously very tempting.

“Derby have got a big decision to make and if they say I can go, then so have I.

“I am fully committed to Derby and seeing out the end of my contract there but Vancouver have asked whether they will release me so I can be ready for the MLS season starting in March.

“But it is up to Derby now, and depending on what they say I will then talk to my family, and to the BBC and ESPN.”

This must happen, although I guess it means Sav’s big-money move to Man City is now dead in the water.