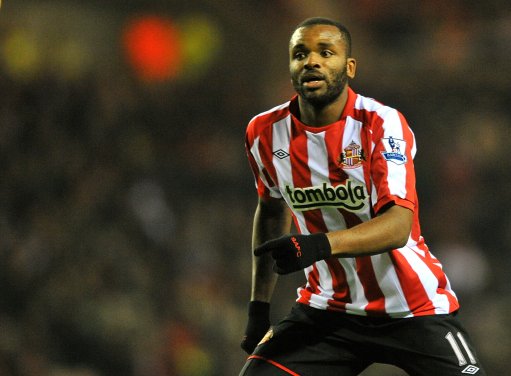 Aston Villa have announced that they have officially signed Darren Bent from Sunderland, shelling out an initial £18 million for the privilege – a fee that will rise to as high as £24 million should various contractual stipulations be met.

The sum eclipses Villa’s previous transfer record, which stood at the £12 million they paid for both James Milner and, latterly, Stewart Downing.

A brief statement posted on the Villa website confirmed that the deal was struck this afternoon, with a four-and-a-half-year contract eventually being agreed upon after Bent passed a routine medical.