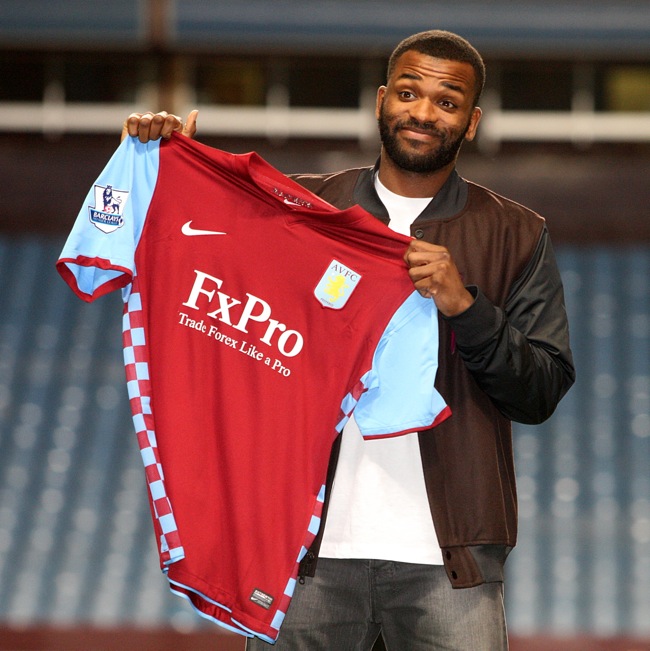 Via a rather snippy statement on the club’s official site, Sunderland manager Steve Bruce (who is perhaps not the strongest candidate to be lecturing anybody about loyalty to a cause) has admitted that he, and everyone else at the club, feels ‘massively let down’ by Darren Bent‘s £24 million defection to the Villa.

“It’s hugely disappointing that Darren has decided that his future lies away from Sunderland and the players, our supporters and the club as a whole has every right to feel massively let down.

“The timing is especially hard to take, given that we are progressing positively and are in a great position to push on.

“Everyone has been nothing but supportive of Darren in his time at Sunderland but it’s obvious he’s not been himself in training and and we’ve certainly not seen the best of him in games in recent weeks – and now we understand why.”

Meanwhile, Bent himself has batted away suggestions that he may be about to flake at Villa Park, insisting he is capable of managing the expectations put upon him by his new employers:

“When I first went to Spurs [for a big transfer fee], I was so nervous. It did play a massive part in my mind and it probably got me down at times. But I’m older and more wise now.”

You hear that? He’s more wise now. Everything’s going to be fine.

More pics of Benty’s first shoot at the Villa: