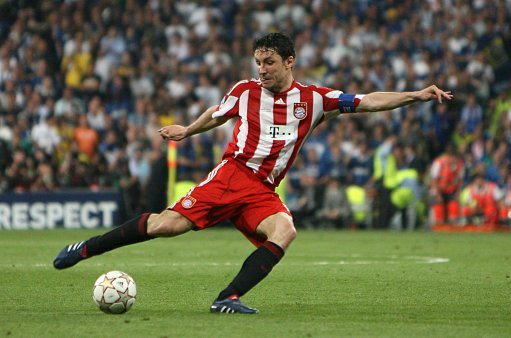 AC Milan have announced the signing of Mark van Bommel, a deal that will see the Dutch dreadnought move to the San Siro ‘with immediate effect’ after Bayern Munich agreed to terminate his dwindling contract.

At a mere 33-years-old, it is thought that Van Bommel will initially be inducted into Milan’s youth setup to mature for a couple of years, before finally being allowed to join up with senior side on his 35th birthday.