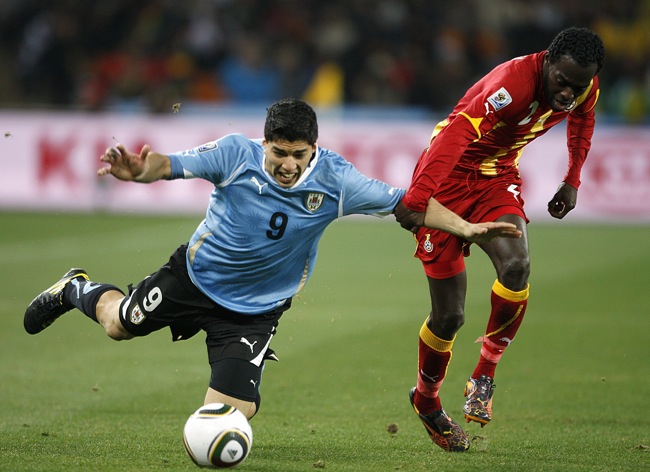 Liverpool’s hot pursuit of Ajax striker Luis Suarez looks to be over after they agreed a deal worth up to £22.8million.

The 24-year-old Uruguayan has yet to pass a medical and agree personal terms but he is so very close to being a Liverpool player, and it still looks possible that the sale of Nando Torres – who is still unsettled after the Hicks & Gillett affair, and reportedly keen to hear what Chelsea might offer LFC for his services – might fund the purchase of Suarez, and then some. However, I expect Torres to stay on Merseyside, in which case the sale of fringe players like Paul Konchesky will have to go into the pot.

The transfer is a bold statement of intent from John W Henry’s Fenway Sports Group that they are serious about dragging Liverpool back to football’s top table. 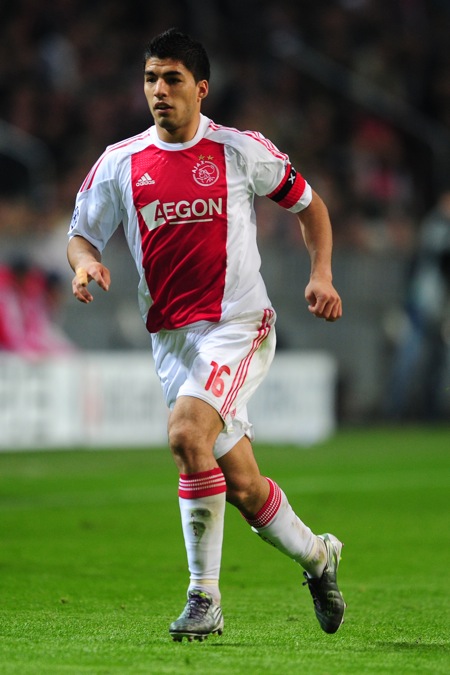 Suarez is certainly a class act, though he will need to cuts out the diving and histrionics that he sometimes gets away with in the Eredvisie. You can’t deny his scoring record at club level is impressive – he has scored 111 goals in 159 matches since joining Ajax in 2007, but I suspect he’ll find it a tad harder to score in the Premier League. Still, stacked next to the recent Darren Bent transfer, this qualifies as a decent punt by a club that desperately needed a marquee signing to pump up its deflated supporters. There is also talk Suarez will be handed the vacant No.7 shirt, as worn with distinction some years ago by a certain Kenneth Dalglish.

What do you make of the transfer? Objectively, £23m is about £8m over the odds for Suarez but in terms of the effect his purchase could have on LFC as a whole, it could be a steal.

… And I didn’t mention you-know-what once. Phew.