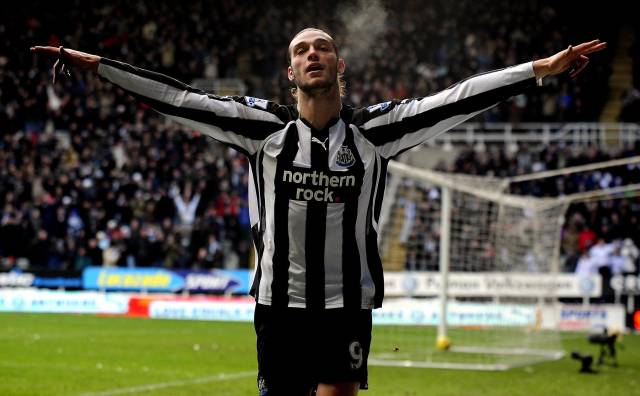 Word has just broken that, after a morning spent tip-toeing around the houses, Newcastle have finally accepted a bid of £35 million from Liverpool for their bruising target man Andy Carroll.

It’s worth noting that neither club has confirmed the reports, though both the Guardian and the Telegraph (amongst many others) are reporting that the two clubs have agreed on the meaty fee, and that the move is now almost certain to go through – duly ‘paving the way’ for Fernando Torres to complete his prospective move to Chelsea before the transfer deadline passes tonight (at 23:00 BST).

Initial thoughts? £35 million sounds very rich (Barca paid less for David Villa!) for a man with bit of a gippy thigh and who is still essentially trading on a scant handful of decent Premier League performances earlier in the season.

What do you reckon peeps? Has the panic set in at Anfield?