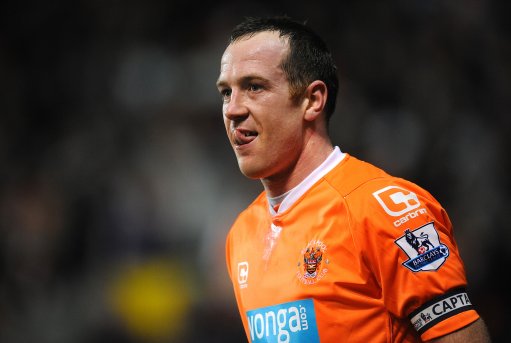 “The chairman’s done a deal…”

Tottenham manager Harry Redknapp has claimed that he missed out on signing Blackpool schemer Charlie Adam last night by a ‘matter of minutes’.

I assume that sound was your jaw hitting the desk?

“(Spurs chairman) Daniel Levy rang me late on and asked if I liked Charlie Adam. I said ‘yes, he’s a fantastic footballer’.

“We pushed on and tried to do it, Daniel was confident he could get it through. It went to the wire but we missed out by minutes.

“Daniel dealt with it. Apparently the boy was definitely up for coming…apparently the chairman couldn’t get hold of two [Blackpool] shareholders who had to sign the forms as well. It’s just one of those things.”

Spurs and ‘Arry waiting until the 11th hour on deadline day to begin a scattergun, ‘see what sticks’ dash to bring in new faces? Whatever next?