In this silly season, plagued by filthy agents stirring the pot, it’s nice to report that a couple of highly valued footballers have pledged their futures to the clubs they play for. 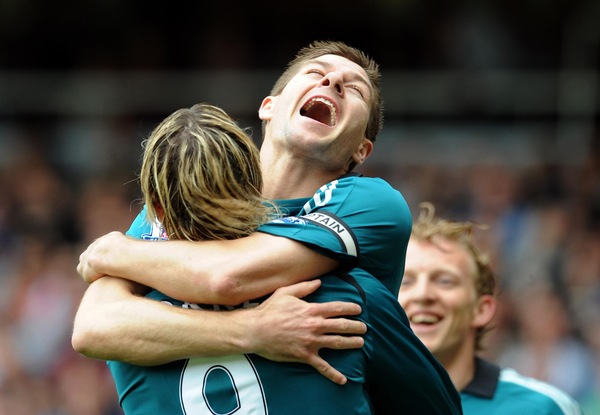 Steven Gerrard has signed a four-year deal that will keep him at Liverpool until he’s 33. Great news for Scousers, if not that surprising; like Ryan Giggs and Paolo Maldini, Gerrard is very much a one-club man. The deal will reportedly cost the club around Â£30m, with Gerrard on a new weekly salary of Â£140,000. Worth it? Yes, it has to be. Gerrard is absolutely essential to Liverpool. I was amazed at just how much more valuable Liverpool fans voted him than his team-mates, including Fernando Torres. 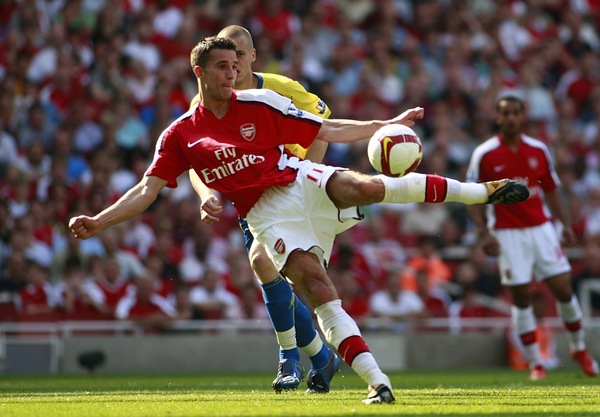 Meanwhile, down sarf, Robin van Persie has put pen to paper on a new, improved contract at Arsenal, reportedly worth Â£80,000 a week.
RvP said: “I have been at the club for five years now and there really is a great feeling here at Arsenal. We have a top-class manager, a squad full of superb young players and brilliant supporters. Arsenal have a very bright future and I want to be part of it.”
Good for him, and good for Arsenal. And it puts to bed any bullshit rumours about the Dutchman.