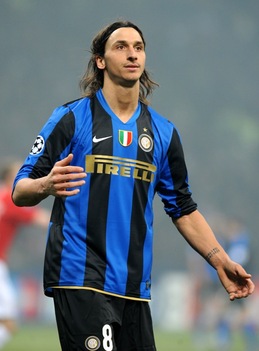 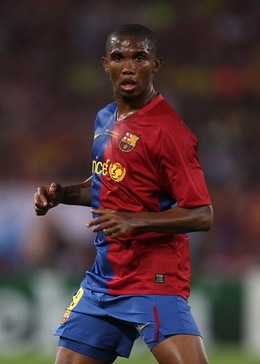 Barcelona’s Samuel Eto’o and Inter’s Zlatan Ibrahimovic are set to trade places, presumably because there is no dressing room in the world that could contain their twin egos.

If the deal comes off -Â I’d say it’s 80% likely – then which club would be the stronger as a result?
Personally, I think Barcelona would be better off keeping Samuel Eto’o. The Cameroonian may be a difficult man to work with, but he sure does the job on the pitch; whereas buying the equally mercurial Zlatan is a definite risk for Pep Guardiola. How would Zlatan dovetail with Messi and Henry? He might do brilliantly, as Eto’o has in the last few seasons, but I’d guess instead that he fails to shine, or does so intermittently.
That’s my take. What do you think? Leave a comment or vote below: