With the transfer window just beginning to creak in the wind (of change?), we at Pies reckon it’s high time to start speculating and hypothesising on the ins-and-out, quite literally, of this summer’s prospective transfer activity.

We’ll be doing things alphabetically over the next couple of weeks, mulling over the three players that each Premier League side should ditch and the three they should go all out to bring in over the close season – two clubs at a time.

First up, Arsenal and Aston Villa… 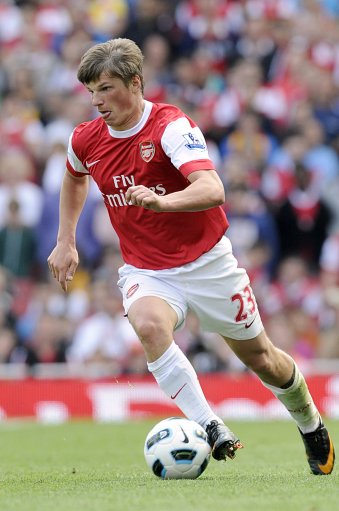 Manuel Almunia – Lucky to survive the chop in January and has since fallen behind an ancient German relic in the pecking order due to injuries and a collapse in confidence. I’d happily put everything I own (which, granted, isn’t an awful lot) on the exasperating Spaniard not being at the Emirates next season.

Seb Squillaci – It became rapidly clear that the Squillaci is just not quick, strong or technical enough to cope with the rigours of the Premier League – he’s a worry at best and an outright liability at worst. The Frenchman will be 31 by the time next season rolls around and should, if Arsene Wenger has anything about him, be long gone by then.

Andrey Arshavin – There’s a few competing for this last spot (Bendtner, Eboue, Diaby, Denilson, etc.) but, lovable as he may be, ‘patchy’ just doesn’t seem to cover it when it comes to describing Arshavin’s ridiculously porous form. The Russian is now just days from his 30th birthday and gets the nod as it may just be worth Arsenal’s while attempting to cash in on him this summer while some schmuck is still willing to pay over the odds for a sporadically work-shy Boy Scout. 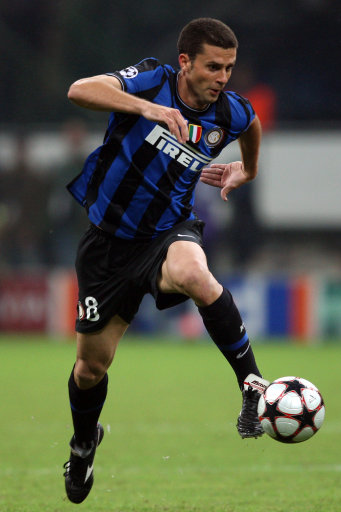 Jan Vertonghen, Ajax – Seems like the perfect, tailor-made centre-back pairing for the almost fit again Vermaelen. Taller and positionally a tad more flexible than his compatriot, Vertonghen is also more than comfortable on the ball – a trait that seems to always pique Arsene Wenger’s interest.

Thiago Motta, Inter Milan –  Would probably be available on the cheap(ish), hugely experienced and a destructive midfield enforcer well versed in the dark arts of footballing bastardry.

Falcao, Porto – Has the striking chops to play the pre-injury Eduardo role – a keen, clever, dynamic poacher with a steady stream of goals almost guaranteed. A record-breaking season in Portugal is unlikely to have gone unnoticed in European scouting circles so the Colombian’s potentially astronomical price tag may be prohibitive – especially if Arsene Wenger’s track record is anything to go by. 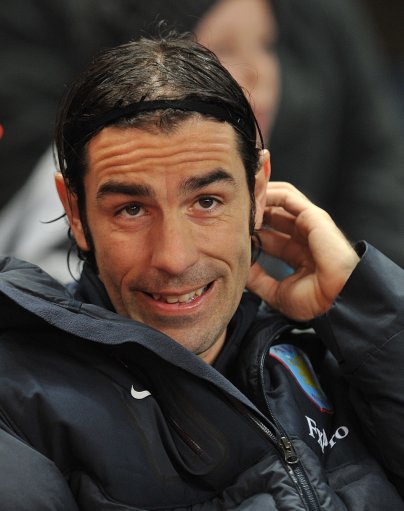 Nigel Reo-Coker –  Clearly just not worth the hassle anymore. Nigel Mediocre has been existing on nothing more than massively inflated wages and a thin sliver of unrealised potential for years now. Capable of putting in a decent shift on his day, but it always seems that a prolonged spell of contract hissy-fitting is never more than a few months away.

Stephen Ireland – A signing that could and should have been inspired, though it’s now obvious that Ireland has come to the end of the road as far as Villa are concerned. Needs to leave in search of the molly-coddling he seems to need to function properly.

Robert Pires – Again, there are a few names vying for the last spot (Salifou, Heskey, Beye, Carew etc) but if Villa are to truly haul themselves out of the mire and get back in and around the top six, then it isn’t going to be by employing middle-aged Frenchmen to occupy spaces on their bench. Harsh perhaps, as I’m sure Pires as offered several guiding hands over the course of his brief stint, but if a coaching role isn’t being lined up then ties need to be severed to make way for younger models. 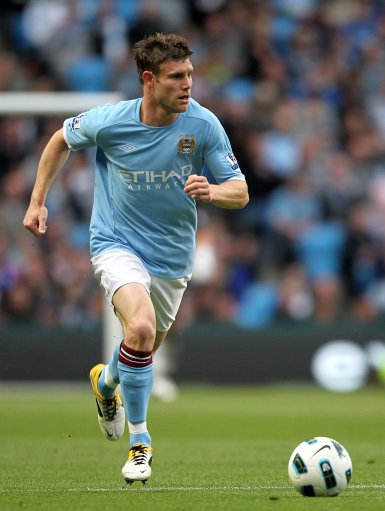 Kyle Walker, Tottenham – Walker has been on loan at Villa since January and the young full-back has been so impressive during his time in the West Midlands that he even managed to earn himself a couple of England call-ups. Spurs already have a couple of options at right-back, so a permanent switch to the Villans may be in order for 20-year old Walker to keep his exemplary momentum up.

James Milner, Man City – Maybe Scott Parker would be a better bet as, granted, there’s not much chance of this one happening. Milner’s churning work-rate in behind Villa’s three-pronged attack has been sorely missed this season. Seeing as though a return for Milner is frankly a bit optimistic – maybe a flutter on Oscar Wendt? The FC Copenhagen left-back is being tailed by all and sundry but would certainly fill a gaping hole in Villa’s starting XI.

Kim Kallstrom, Lyon – Slightly older than Milner, but not a bad alternative if Man City won’t play ball. Box-to-box, thundering long-range shot, classy delivery and not afraid to get stuck in if needs be – maybe Gerard Houllier could use some of his old connections to pull a nifty little acquisition out of the bag?