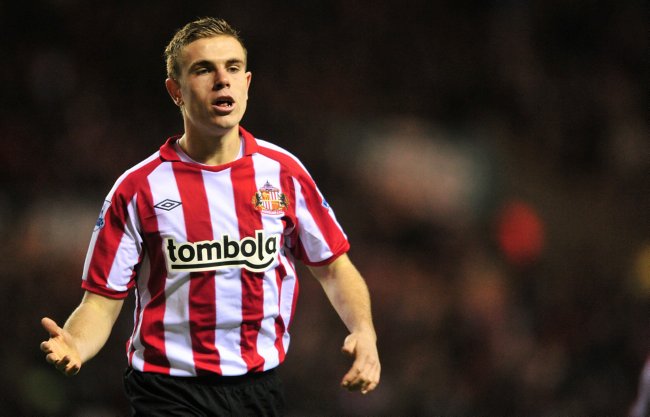 Bit of a puzzler here, but it seems highly likely that Liverpool are on the cusp of wrapping up a deal for Sunderland midfielder Jordan Henderson, with a fee just short of £20 million being mooted by several of today’s newspapers.

The Telegraph are reporting that Liverpool had a £16 million bid for Henderson rejected over the weekend and are set to return to the table with a bid somewhere just shy of the £20 million mark at some point tomorrow – which, fairly understandably, the paper reckon is a bid that Sunderland would be rather foolish to turn down.

Don’t get me wrong, Henderson looks like a fairly decent little player (though not overly prodigious) but £20-odd million for Christ’s sake? It’s not as if Liverpool even need another central-ish midfielder is it?

If the figures being bandied about are accurate, we have to say that we just don’t get it.

For the record, the ‘Graph also reckon that Sun’land also have designs to use £10 million of any prospective windfall to fund a move for Tottenham lankster Peter Crouch.

Elsewhere, the agent of Roma’s Brazilian keeper Doni, Ovidio Colucci, has claimed that the Reds are in advanced negotiations with his client and that the 31-year old stopper is more than willing to move to the Premier League.