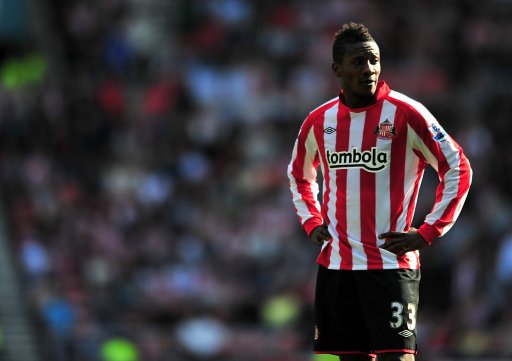 When I first read the rumours this morning that Sunderland had circulated an email around the Premier League to tell all and sundry that striker Asamoah Gyan had been put up for sale, my bullshit meter went into the red and I had an inkling deep down in my waters that it would only be a matter of time before they were comprehensively rubbished.

“The suggestion that we have spoken to an agent to sell this player on our behalf is embarrassing to all concerned.

“I hope our fans would be smart enough to realise that this is probably some other club or outside agent’s way of attempting to destabilise our relationship with one of our players.”

So it was all poppy-feathers and horse-cock after all, who’d have thought? Didn’t stop the Daily Mirror claiming it as an EXCLUSIVE! mind.