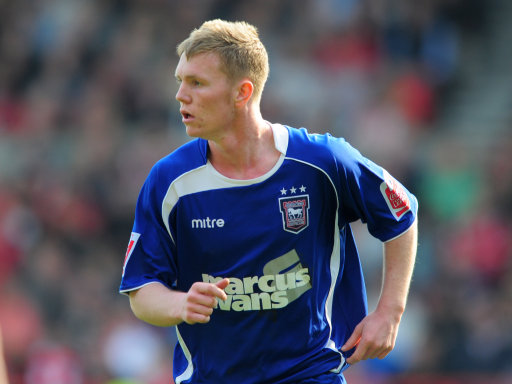 It’s hardly the world’s closest-guarded secret that Sunderland are in the market for a striker or two this summer and it looks like the Black Cats are about to get the ball rolling with the £9 million capture of 18-year old Ipswich prodigy Connor Wickham – yes, he of that goal against Sheffield United…

Liverpool are known to have been hovering over Wickham for a fair old while, but Sunderland’s decision to break cover early and go in with a weighty opening bid seems to have cut the mustard – with BBC Sport reporting that Ipswich are ready to accept the offer (having already bought in Michael Chopra and Nathan Ellington to bolster their forward ranks) with the teenage striker set to travel to Wearside for a medical later today.

Your move Kenny, your move.

UPDATE: Sunderland have this afternoon confirmed the signing of Wickham on a four-year deal, for an initial fee of £8.1 million – though the price is liable to rise to as much as £12 million if certain ‘performance-based clauses’ are triggered between now and 2015.