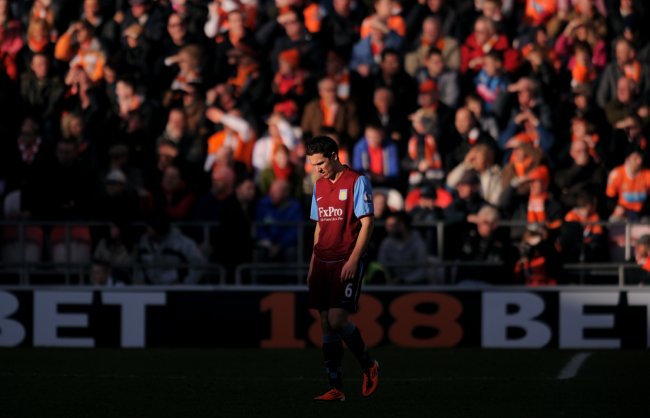 Liverpool have had an opening bid of £15 million for Stewart Downing’s services rejected outright by Aston Villa and that, according to a source over at BBC Sport, Villa will not sell up for a penny less than £20 million – i.e, ‘Juan Mata’ money – though it’s not clear yet whether the Reds are prepared to return with an improved offer or not.

The Beeb also reckon that Liverpool have slightly tempered their interest in signing Charlie Adam, after Blackpool again refused to budge on their lofty £9 million valuation of the Dundonian Benjamin Button when poked yesterday.

Surely there are better ways of spending £29 million?