So…how was it for you? Personally speaking, I’m pretty damn glad we’re staring down the barrel of a nice, relaxing international break after all that palaver.

Somewhere approaching £450 million was spent by English clubs over the course of yesterday, with the real excitement kicking in with half-an-hour to go as the only remaining fax machines left in existence began to belch and whir furiously at about 10:45pm – it wouldn’t be a proper deadline day if clubs didn’t entrust their respective brinkmanship into the hands of nigh-on antiquated equipment, now would it?

In the cold, stark light of morning we’ve decided to have a little retrospective look at last night’s japery and try and make some sense of what actually happened – starting, it’s only fitting, with Senhor Raul Meireles. 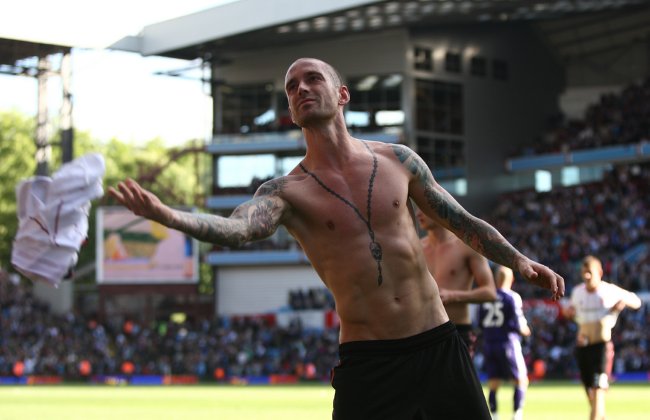 “Here you are Sir, I won’t be needing this any more!”

The news of Meireles’ transfer request broke on the Liverpool website at around 10:30pm, leading it to feel like a very late, spur-of-the-moment kind of affair – whereas, judging by the speed the deal went through (it was announced on the Chelsea website shortly before the window closed), it would be naive to think that negotiations hadn’t been rumbling on for a good few hours prior. These things take time after all.

Not that it really matters. Chelsea have bought themselves an effective midfielder for a decent price and Liverpool have managed to move on a player that has been playing with a face like a smacked arse since the beginning of the season.

Baffling, really, that King Kenny saw Meireles as ‘surplus to requirements’ given the sterling season he had last time out – perhaps that’s testament to the continued improvement of Lucas Leiva?

Incidentally, Liverpool also ended the day having jettisoned all of Roy Hodgson’s signings (not such a glowing testament) and Craig Bellamy back on the books, one of Dalglish’s infamous trademark ‘wildcard’ signings – which could either provide the club with a proven auxiliary forward or leave the entire Merseyside area looking like downtown Nagasaki circa 1945 come the end of the season. Or both. 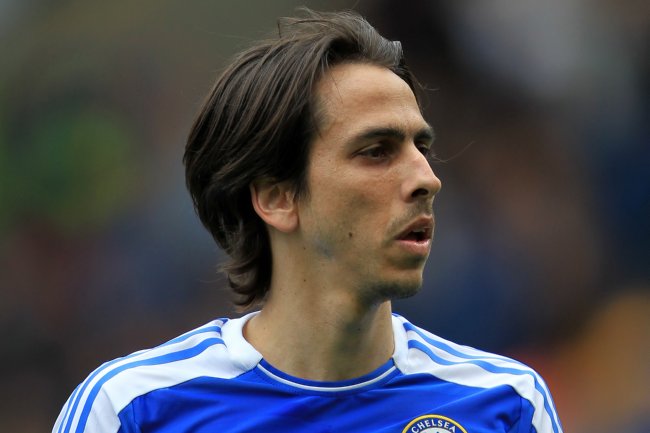 Arsenal ended the day a couple of players heavier – with Yossi Benayoun joining from Chelsea on loan (Chelsea loaning a player to Arsenal? It…it just doesn’t sound right) and Mikel Arteta arriving from Everton for a fee thought to be £10 million on the nose – word is, he even took a £10,000-a-week pay-cut to force the move through.

Safe to say that, in Arteta, Wenger isn’t getting the vaunted playmaker of two years ago – more an injury prone tribute act – but time was tight, and £10 million on deadline day for a player of the Spaniard’s innate quality can hardly been seen as a bad bit of business. Add Yossi into the mix and you’ve got yourself a decent slab of creativity and guile that will be good for about 30 games-a-season.

Not sold on Andre Santos’ defensive capabilities (not seen a lot of him, mind), but Per Mertesacker is the signing Wenger needed to make – a relatively young (he’s only a year older than Gary Cahill), imposing, vastly experienced, proven international of a centre-half.

‘Vermertesacker’ is a centre-back partnership that just seems to make sense. 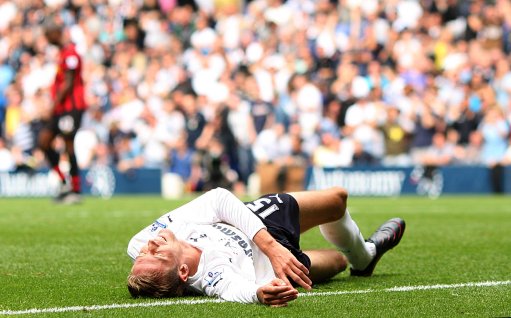 Other deals that caught our eye were Everton’s capture of Royston Drenthe in so far as it could have exactly the same effect on Merseyside as Bellamy’s move to Liverpool, Joe Cole deciding to trying his hand en France (et en la Champions League) with Lille and the down-right terrifying prospect of Stoke now being able to field the gibbon-armed Rory Delap and ent-like Peter Crouch in the same side. 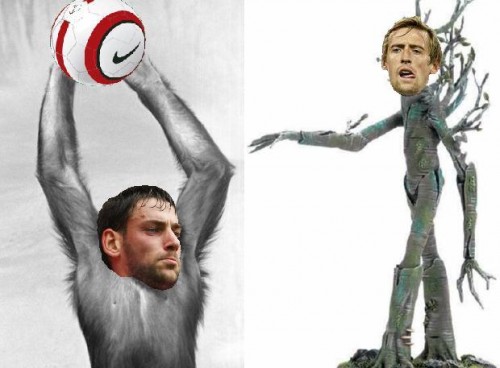 What say you folks? How was transfer deadline day for you?

Just for giggles, here’s a list of all the English deadline day transfers…