With the transfer window just beginning to creak in the wind (of change?), we at Pies reckon it’s high time to start toying with the soccer odds of the footballing Gods and begin speculating and hypothesising on the ins-and-out – quite literally – of this summer’s prospective transfer activity.

As you may be aware, we were going to go about our end-of-season ‘Three In, Three Out’ feature alphabetically but, to avoid any issues that may be raised by impending relegations, we’ve decided to about-face and do it in accordance with the current Premier League standings – which means that this week’s maiden venture will focus on twin heavyweights Manchester United and Chelsea… 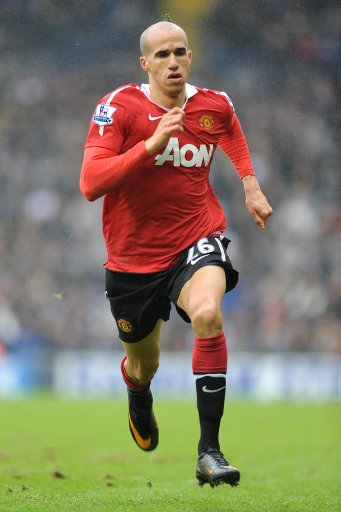 Tomasz Kuszczak – United are going to need a new No.1 next term and it’s doesn’t look like Sir Alex is willing to entrust either Anders Lindegaard or Kuszczak with the mantle. The Pole is decidedly rickety at times, but would comfortably demand a first-choice spot at a lesser Premier League side.

Gabriel Obertan – It’s definitely easy to see why Sir Alex felt Obertan was worth the gamble at a knock-down price, but the winger’s pace and trickery are usually completely superfluous. The parsnip-headed Frenchman will never be consistently effective enough to fully graduate from the reserves.

Federico Macheda – Given that rusting scrap-jobs like Michael Owen and Owen Hargreaves are fairly unlikely to have their contracts renewed come July, so Kiko – who has spent the year not particularly impressing anybody while on loan at recently relegated Sampdoria – gets my final spot.

The Guid-a-licious striker looked extremely promising for the briefest of whiles after bursting onto the scene with that goal against Aston Villa a couple of seasons back, but it’s since become clear that he just isn’t going to make the cut at Old Trafford – especially with Javier Hernandez now firmly in the way. 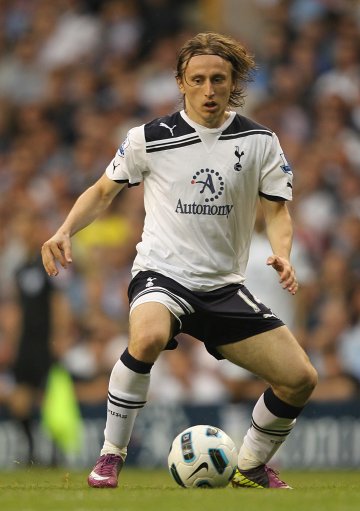 Igor Akinfeev, CSKA Moscow – Well worth a punt now that the heat and hype has died down. A solid, consistent keeper with genuine ‘world-beater’ potential and a good decade (he’s 25) left in him.

Luka Modric, Tottenham – Spurs fans won’t thank me for this, and I’m fairly sure Luka will be at Tottenham next season, but the little Croatian’s creativity and guile would provide the perfect foil for the veteran Paul Scholes to be able to bow gracefully.

Wesley Sneijder, Inter Milan – Again, definitely wishful thinking seeing as though Sneijder’s fee and wages would be on the ‘rather hefty’ side, but I’m sure I’m not alone in pining for the Dutch maestro to make the move to these fair shores. Here’s hoping that a relatively barren year at the Nerazzuri may just be enough to make him begin considering his options this summer. 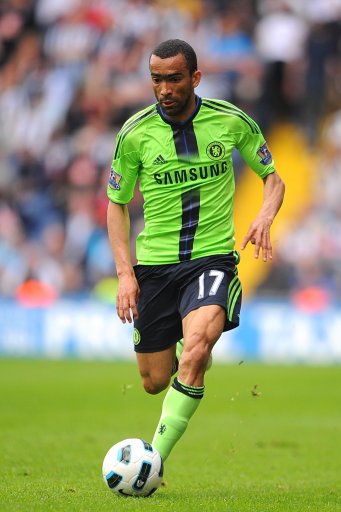 Michael Mancienne – Quite simply a forgotten man and worse, a forgotten man who will be returning from Wolves to find a Blues squad now brimming with promising young defenders on the cusp of first-team duties.

Unfortunately, Mancienne just doesn’t seem to quite be developing at the rate at which he was expected to, though he’d comfortably make a decent signing for a mid-to-lower Premier League side like, say, Wolves for instance.

Now aged 23, parent club Chelsea will probably allow the centre-half to make a permanent move away from the Bridge this summer.

Jose Bosingwa – With Branislav Ivanovic perfectly adept at right-back, Chelsea will surely ship out one of their high(ish)-profile reserves over the close season – probably Bosingwa, who is likely to command the higher fee of the two and especially considering that Paulo Ferreira also appears to be doubling as a translator for David Luiz these days.

Nicolas Anelka – With Drogba, Torres, Malouda, the returning Daniel Sturridge and Salomon Kalou (who is finely honed in the art of bundling home when Chelsea are already three goals up, thus apparently making him a ‘super sub’) all vying for two or three positions, to my mind it looks like it will be Anelka that makes way in the forward ranks this summer.

Should have no problem finding a lucrative suitor in America/Dubai, etc. A return to Arsenal may even be on the cards. 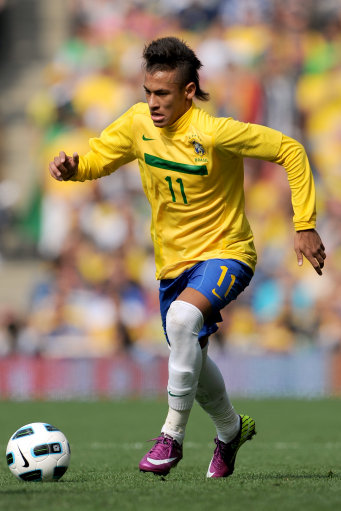 Lucas Piazon, Sao Paulo – Cheating slightly as a deal is already in place that will see Piazon become a Chelsea player in January 2012 but, seeing as though the old Kaka is a bit hit-and-miss these days, why not bring in the next best thing – The ‘New Kaka’?

By Jove, the Brazilian youngster even looks the part… 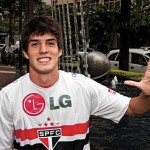 Charles N’Zogbia, Wigan – A proven Premier League winger with bags of potential left to fill. At £10-15 million, N’Zogbia still represents a bit of a bargain.

Neymar, Santos – The tricksy wee Brazilian starlet has flirted with Chelsea (and Barca, and Real Madrid, and Juventus…) in the past, and is said to be firmly on the club’s radar once again this summer. Torres/Drogba/Neymar with Malouda, N’Zogbia, Kalou and Sturridge all ready to rotate on and off the bench? Sounds fairly formidable.