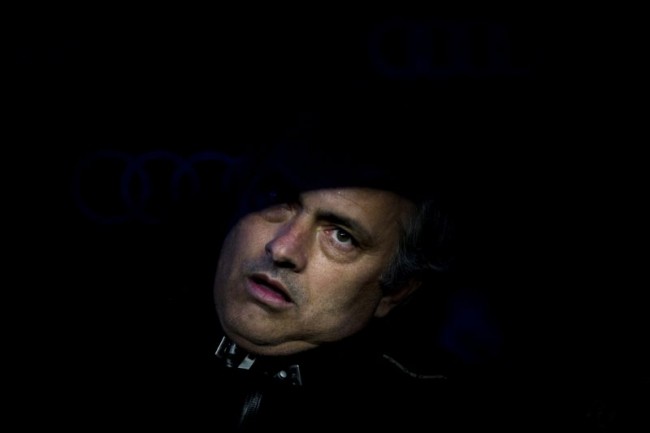 Barcelona made an inauspicious start to the first league ‘El Clasico’ match of the season, conceding the fastest goal in the history of the fixture when Karim Benzema capitalised on Victor Valdes’ immense cock-up after just 23 seconds, but fought back to take the honours at the Bernabeu, end Real Madrid’s 15-match unbeaten streak and replace Los Blancos at the summit of La Liga courtesy of goals from Alexis Sanchez, Xavi and Cesc Fabregas – his tenth goal in 11 starts for Barca.

Couple of fun facts: Barca are undefeated in the Spanish capital in the league since 2008 and Mourinho has won only one of his eight games against them since taking over at the Bernabeu.