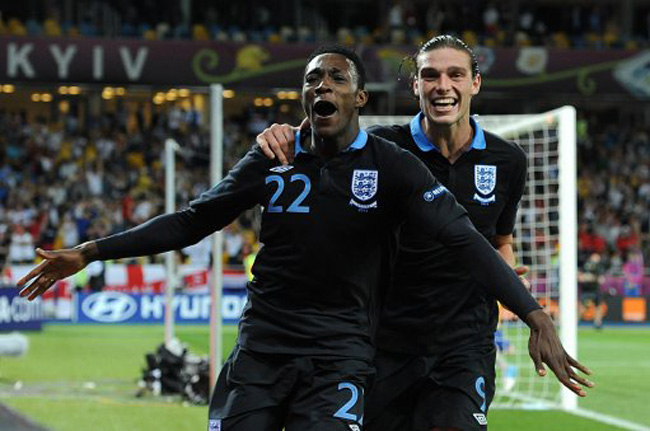 England came from behind to defeat a so-so Swedish side in a victory that will both please and concern Roy Hodgson.

Andy Carroll opened the scoring for the Three Lions, silencing his critics (at least for a little bit) courtesy of a headed goal on 23 minutes. That strike put the English in the driving seat but two moments of dire defending saw veteran centre-half Olof Mellberg bag a brace after the break. Both goals from the former Villa defender came from free-kicks which were defended appallingly by England. Put it this way, if OAP Mellberg can score twice against you, you know you have problems at the back.

However, all was not lost for the Three Lions. The introduction of Theo Walcott on the hour-mark (for a mediocre James Milner) completely changed the game. The Arsenal man fired hom a superb swerving strike on 64 minutes before setting up Danny Welbeck’s clever winner 14 minutes later to seal a vital, if not entirely impressive win for Roy Hodgson’s men.

A draw against an average Ukrainian side will put the English through to knockout stages, with Walcott surely playing himself into a starting berth in that fixture. As for Sweden, they are out of the competition, after a disappointing opening two games.