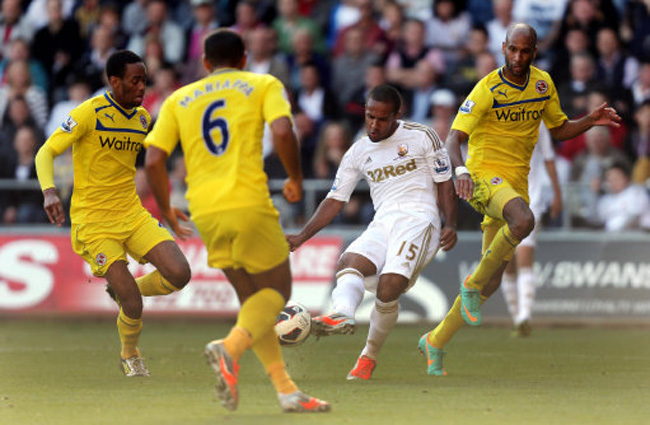 Two late Swansea goals rescued a point for the home side at the Liberty Stadium, a point which finally halted Michael Laudrup’s losing streak as well as preventing Reading from enjoying their first win of the campaign.

Pavel Pogrebnyak opened the scoring on the half-hour mark before Noel Hunt volleyed home just before the break. Royals’ ‘keeper Alex McCarthy was in fine form during the first 45, keeping out a number of goal-bound efforts from the hosts.

However, in the second-half, the Swans rallied and were eventually rewarded, when Michu netted on 71 minutes and then Wayne Routledge fired home a superb effort to give the home side a share of the points.

While Laudrup will be pleased to have sopped the rot, Brian McDermott is left waiting for his first victory of the season.