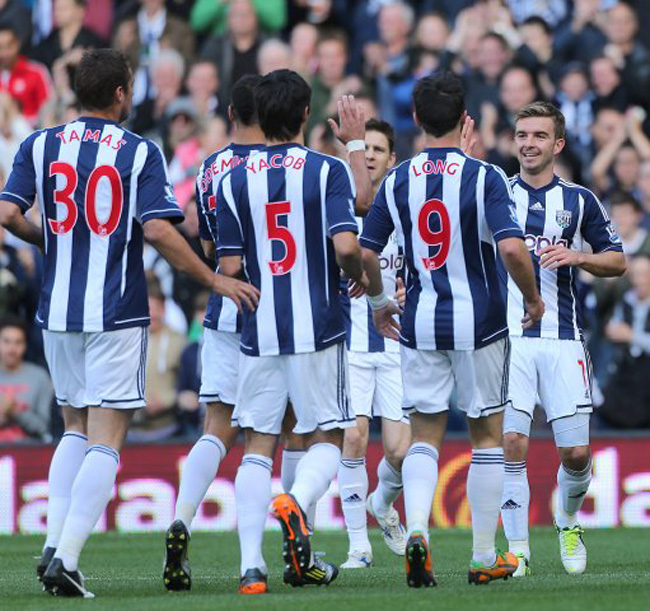 Queens Park Rangers’ appalling start to the season continued at the Hawthorns on Saturday, with high-flying West Brom defeating the Hoops 3-2.

James Morrison and then Zoltan Gera had the Baggies two goals up after just 22 minutes as Rangers once again struggled to get into gear. Adel Taarabt did half the deficit for the Hoops before half-time, while after the break, the west Londoners  produced a much-improved performance. However, it was the Baggies who would score the next goal, courtesy of Youssouf Mulumbu on 85 minutes, with that strike rendering Esteban Granero’s superb last-minute strike nothing more than a consolation goal.

The result sees Steve Clarke’s men stay in the top four while Mark Hughes’ short time in charge at Loftus Road could well be in danger of ending sooner rather than later, with his side propping up the table after accruing just two points out of a possible 21.