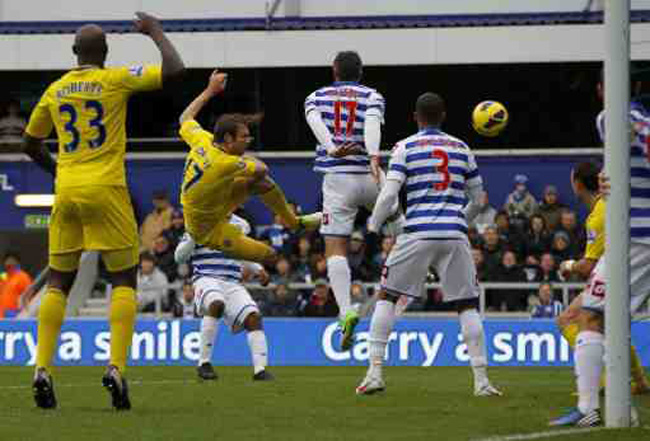 Mark Hughes and Brian McDermott were both left (still) looking for their first league wins of the season after QPR and Reading played out a rather mediocre draw at Loftus Road on Sunday.

Kaspars Gorkss opened the scoring for the Royals, courtesy of a fine volley on 16 minutes, as the visitors got the better of the home side in the first half. However, after the break the Hoops rallied and were eventually rewarded for their good play when Djibril Cissé fired home from close range just after the hour-mark.

Both sides had chances to win the game, with Adel Taarabt and then Jason Roberts going close. However, ultimately the clash would end with both clubs still searching for their first win of the campaign.