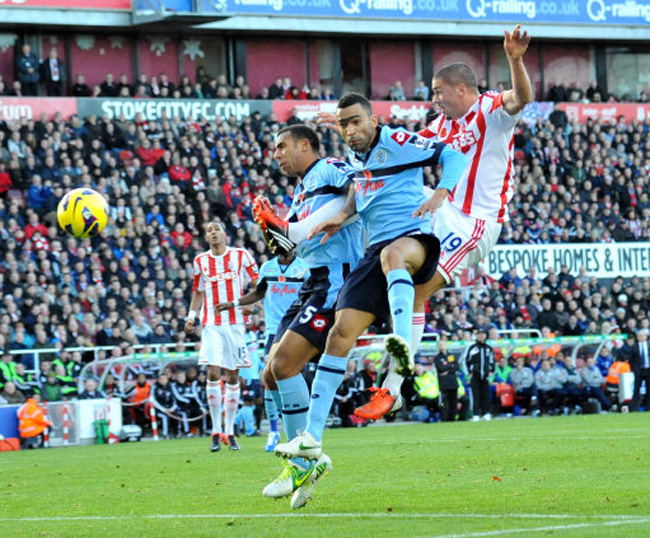 Queens Park Rangers continued their disastrous start to the season with yet another defeat, this time coming at the Britannia Stadium.

Despite seeing a lot of the ball, the Hoops failed to create enough clear-cut chances with Adel Taarabt coming closest to finding the net for Mark Hughes’ men.

Stoke’s Charlie Adam had come close to scoring himself in the first-half, but then, on 52 minutes, the Scot bagged his first goal for the Potters when he fired home from a Jonathan Walters flick to open the scoring.

Rangers pushed for an equaliser and Esteban Granero almost found the net, only to be foiled by a superb save from Asmir Begovic. But ultimately, it was Tony Pulis’ side who would secure all three points. As for the Hoops, they find themselves rock bottom of the division with a measly four points to show from 11 games.