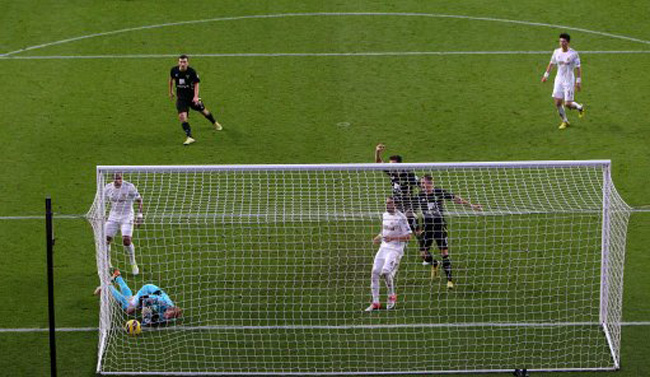 The sheer unpredictability of this season’s Premier League was there for all to see at the Liberty Stadium on Saturday, when Swansea, fresh from a deserved 2-0 win away at the Emirates last weekend, shipped four goals at home to Norwich, eventually losing the game 4-3. Madness!

A superb first-half display from the Canaries saw them go in at the break three goals to the good, courtesy of strikes from Steven Whittaker, Sebastien Bassong and  Grant Holt.

After the break, the home side rallied, with goals from the in-form Michu and Jonathan De Guzman putting the pressure on Norwich. However, just as the Swans were looking to peg back the Canaries, Robert Snodgrass fired home a left-footed free-kick on 77 minutes to make it 4-2. Michu, however, wasn’t finished quite yet and bagged his second of the game at the death. However, there was no time left for any more goals with Chris Hughton’s men securing all three points.