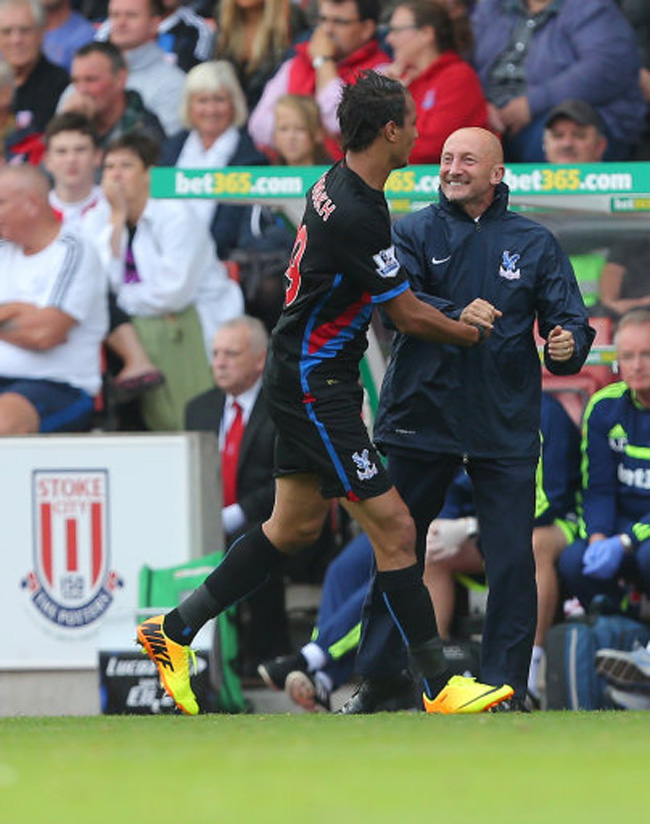 Arsenal cast-off Marouane Chamakh finally got back on the scoresheet on Saturday, netting Crystal Palace’s opener against Stoke at the Britannia. However, the home side still managed to secure all three points after staging a second-half comeback.

Chamakh’s well-taken goal came on the half-hour mark although the Potters did have chances themselves in the first period. However, after the break the goals finally arrived for Mark Hughes’ charges, courtesy of Charlie Adam on 58 minutes and then Ryan Shawcross, from close-range, just four minutes later.

The Eagles tried hard to get themselves back into the game, but it was the home side who finished the strongest and ultimately, with all three points.