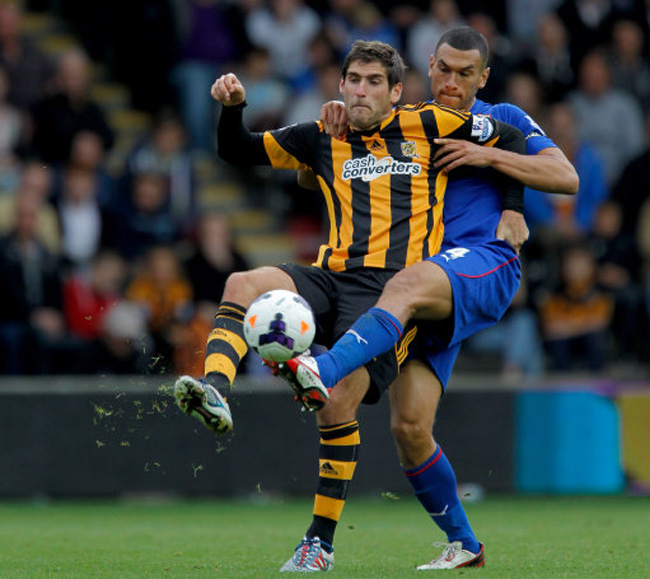 I’ve always though that Peter Whittingham was a Premier League quality player and this season, the left-sided player is back where he belongs. On Saturday, the former Aston Villa-man volleyed home to give Cardiff a share of the points at the KC Stadium.

Defender Curtis Davies had given the Tigers the lead just before half time after the home side had dominated the first period. But after the break, the Bluebirds improved and were rewarded for their good work on 59 minutes, when Whittingham fired home from a Don Cowie cross.