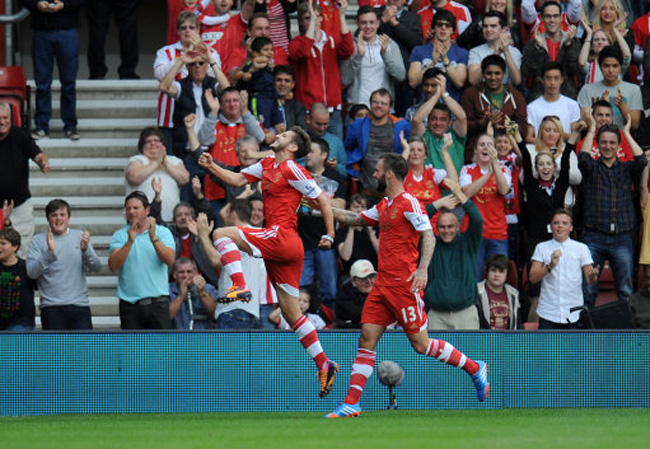 Southampton have been one of the surprise packages of the season so far, and following yet another good win, this time at home to Swansea, Mauricio Pochettino somehow now find themselves in fourth place in the league.

Goals from Adam Lallana and Jay Rodriguez, one in each half, secured the win for the Saints in a match where both sides had periods of domination. But ultimately, it was the home side who made their possession count. As for Swansea, seven points from seven games in something of a disappointing haul.