England versus Poland. Three words which bore most football fans more than any other – apart from ‘England versus Ukraine’, perhaps. But although England appear to play Poland every six months, their clashes have been a little more spaced out than that, and instead of being drab, some of those fixtures have actually been quite thrilling.

Ahead of Tuesday night’s World Cup qualifier between the two sides at Wembley, here are our pick of the two teams’ greatest hits… 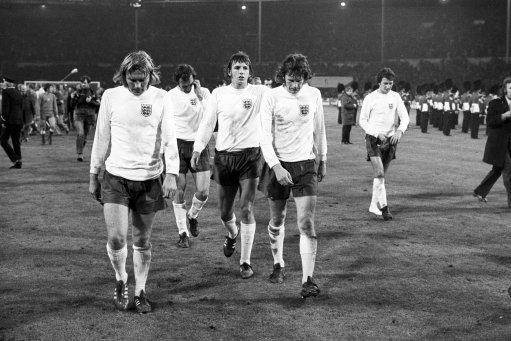 To qualify for the 1974 World Cup, England had to finish top of a group of three teams. The other two were Wales and Poland. Can you imagine the outcry now if England failed to qualify for a tournament out of that group? Well, you don’t have to imagine it, because there was an outpouring of anger and hysteria when it actually happened 40 years ago. In hindsight, it wasn’t even that bad an outcome, as Poland went all the way to the semi-finals at the following year’s World Cup, beating Italy, Argentina and Brazil on their run to finishing third.

Nevertheless, it’s the result that makes all England fans of a certain age shudder and it cost Sir Alf Ramsey his job as manager. Working as a pundit that night, Brian Clough famously called Poland’s goalkeeper Jan Tomaszewski a clown, but England came down with a severe bout of coulrophobia (look that one up!) as he saved everything.

Everything but a late Allan Clarke penalty. By that stage it was too late though, Poland were already a goal up thanks to Norman ‘bites your legs’ Hunter forgetting his nickname. A draw was all Poland needed. Four decades on, a draw is all they need to spoil England’s party again. 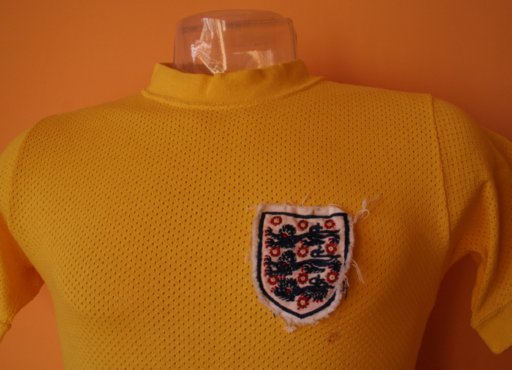 So much attention is paid to England’s home qualifier against Poland in 1973 that the away fixture four months earlier is largely forgotten. Perhaps the memory loss is deliberate, because this was a bad night for English football. Bobby Moore had a shocker – five words no one had ever put in that order up to then – scoring an early own goal and then gifting Wlodzimierz Lubanski a second.

Moore only played for England once more after that, in a friendly. Another 1966 World Cup winner, Alan Ball, was sent off, only the second England player to be given a red card, after moaning about a challenge on Martin Peters. And yet the most remarkable thing about the game was that England wore yellow. Yes, yellow. They haven’t worn it since that summer. It remains the only Poland victory over England. Looking back, the 1-1 draw against the same opposition at Wembley later in the year was fantastic compared to this disaster. 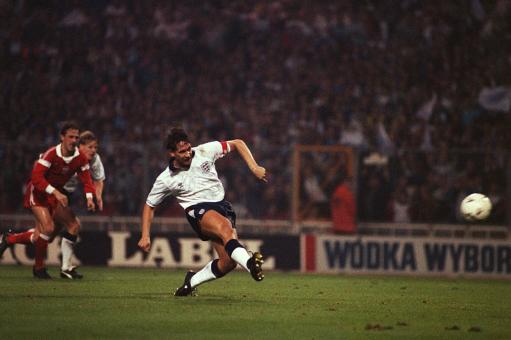 Not every qualifying group for a major championship hinges on the final fixture. Sometimes the first one is the most important. So it proved in the race to reach Euro ’92, when England were grouped with the Poles again and the Republic of Ireland. In the six fixtures involving the three sides, only one wasn’t a draw – this one. And in the end, that was enough for England to qualify for the finals in Sweden.

This was England’s first competitive game since the heartbreak that was Turin in the preceding World Cup (we don’t count third place play-offs, do we?), so they could be commended for a very professional performance. Gary Lineker scored a peach of a penalty in the first half and Peter Beardsley finished things off with a goal worthy of sending any team to any tournament. The less said about what England did – or didn’t do – at the actual tournament the better, though. 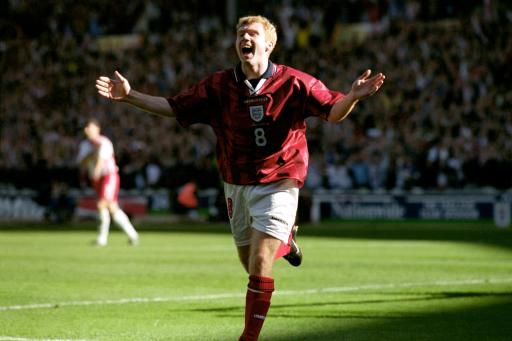 And now to the first of two England hat-tricks against Poland. Paul Scholes has sometimes been compared to Diego Maradona, so who better to emulate the Argentinian with a sneaky unseen hand ball goal? Well, unseen by the ref, anyway.

Scholes’s second goal may have been questionable, but it was sandwiched by a fine clipped finish and an actual header which gave new boss Kevin Keegan a winning start. Keegan had been on the bench against Poland at Wembley in 1973, when Alf Ramsey uttered those immortal words: ‘Kevin, get ready.’ Unfortunately for Keegan, Ramsey was talking to another sub, Derby County striker Kevin Hector. 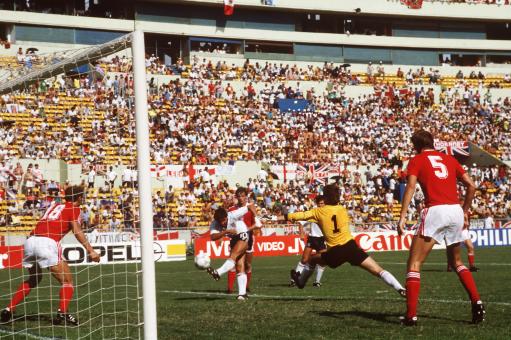 Two games into the 1986 World Cup, England were in a mess. Bobby Robson’s men hadn’t scored a goal, had lost to Portugal and had Ray Wilkins sent off for throwing the ball at the referee against Morocco. In their final group game against Poland, it was win or bust. Heck, even a goal would have been a start. Well, what a goal it was. England’s – and Gary Lineker’s – first of three in this match was delicious.

The terrible first two games were instantly forgotten as England suddenly turned into something resembling a football team, a swift breakaway setting up Lineker for a neat finish, and setting up Barry Davies for some splendid commentary – “Four in the area… LIN-EEE-KER!!”

Beardsley’s pass in the build-up for Lineker’s second is one of the best ever hit by an Englishman, while the first half rout was completed after Poland’s ‘keeper, Jozef Mlynarczyk, made a hash of a corner (‘Dare we call him the clown?’ pondered Davies, referencing Tomaszewski in ’73).

It all could have been so different, however, had Poland not punished England before they opened the scoring for some early defensively slackness. Davies’ guttural ‘Agh’ at Terry Fenwick’s misplaced pass at the beginning of the game is one of commentary’s finest moments. ‘England just cannot afford to make crass errors like that!’ Brilliant, Barry, absolutely brilliant.

Ross is the in-house sport features writer over at the Metro and a bloody stand-up chap. You can follow him on Twitter @McGuinnessRoss if you wish to keep further tabs on him!