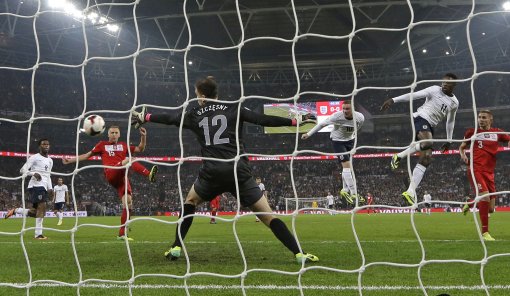 So Roy and co. are going to Brazil, and deservedly so in the end after an admittedly less than impressive campaign (particularly earlier on). A nervy 2-0 win at Wembley sealed the deal for the Three Lions with Wayne Rooney heading home a Leighton Baines centre in the first-half and Steven Gerrard netting late on.

Andros Townsend was, once again, a bright spark while Arsenal’s Wojciech Szczesny made a number of decent saves between the sticks for Poland.

Hodgson is a decent sort and a cultured man and one who deserves success with England. Although I’m sure ‘Arry Redknapp would disagree with that. Still, well done England.