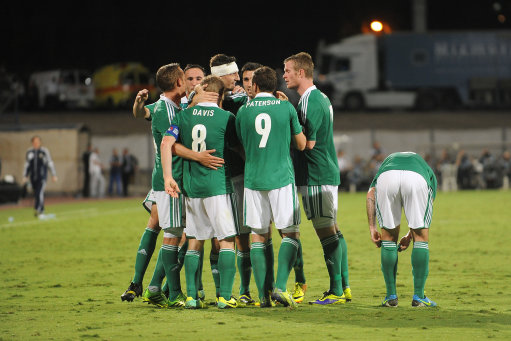 A second-half strike from Steven Davis gave Northern Ireland a share of the points in Tel Aviv on Tuesday night in a performance which at least bodes well for the future.

Eden Ben Basat headed home just before half-time for the Israelis but Michael O’Neill’ side worked hard and deserved their equaliser, which came on 72 minutes.

Both sides could have won the game late on, with Martin Paterson going close for the Irish. However, after a very poor qualifying campaign, an away draw was a satisfying way of signing off.