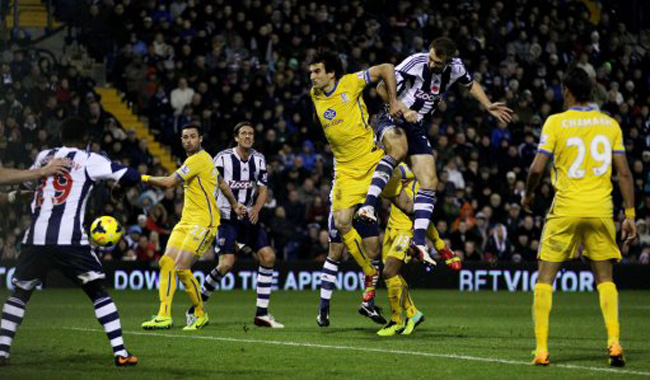 Crystal Palace worked hard and battled hard at the Hawthorns on Saturday, but in the end, the bottom-placed team in the table once again came away with nothing.

West Brom’s came with one in either half, firstly from early sub Saido Berahino just before half-time and then late on, courtesy of a powerful Gareth McAuley header.

The Eagles did create a few chance themselves but desperately lack that all important cutting edge. And with just three points from their first 10 games, the south Londoners need to get a new permanent manager in ASAP if they are to kickstart their dismal campaign.