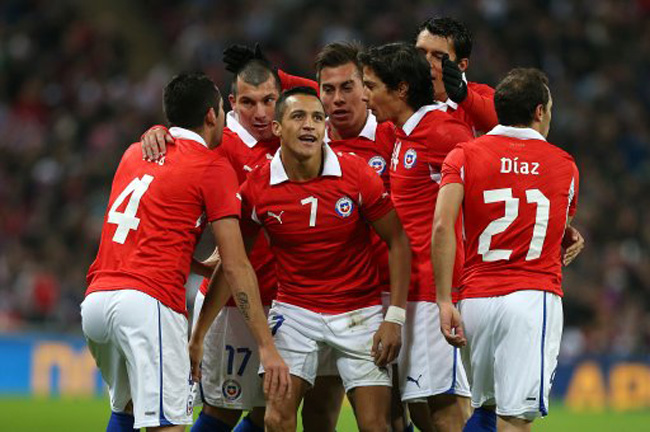 Sanchez’s first goal came on seven minutes when he got ahead of Leighton Baines to head home a Eugenio Mena’s centre while he added a cool chip late on after poor play from Gary Cahill.

To be fair, games like this mean very little, despite what newspapers will undoubtedly say on Saturday morning, and a defeat like this against a clever, high-quality side will be far more educational for Roy Hodgson and co. than a stroll in the park against a weaker nation.