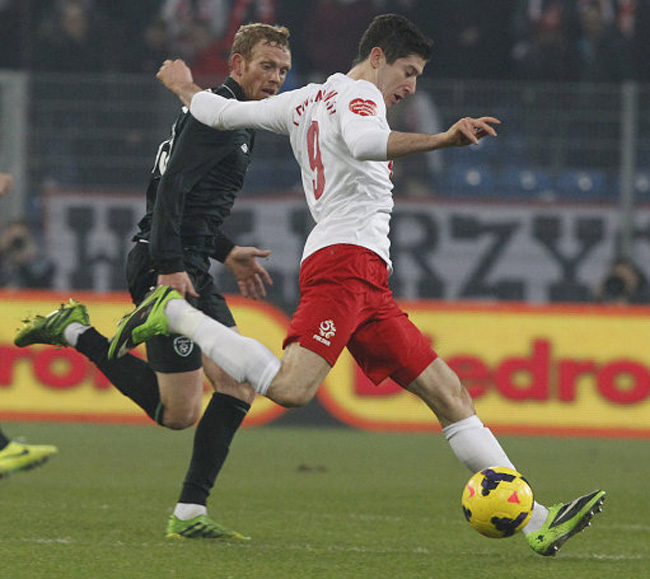 Martin O’Neill and Roy Keane extended their unbeaten run in charge of Ireland to all of two games after an impressive performance away in Poland.

Aiden McGeady was the star of the show for the Irish, proving to be a constant thorn in the side of the Polish defence. Chances were few and far between in Poznan with Stephen Kelly and McGeady going close while Robert Lewandowski was well marshalled for most of the game.

The home side did have chances to win the game late on but ultimately it was a hard-fought and well-deserved draw for the Irish.