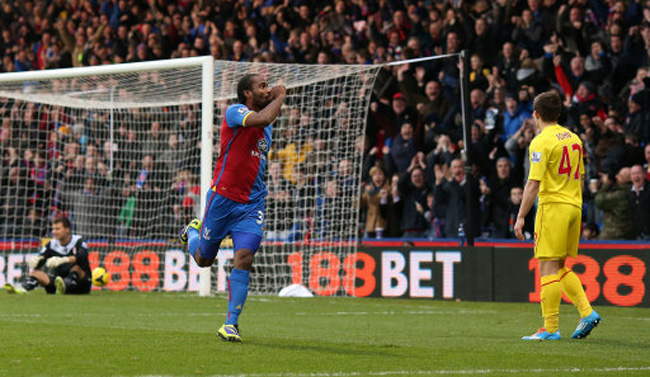 Tony Pulis saw Crystal Palace made it two wins in two as they deservedly overcame Cardiff at Selhurst Park. Marouane Chamakh also scored again, but only after Cameron Jerome had given the home side the lead. Overall, the Eagles well deserved their win against a rather limp Bluebirds. Palace are now on the cusp of escaping the dropz-one, with their inferior goal difference all that is keeping the there for now. Cardiff themselves are now also just one point clear of danger in what promises to be a dramatic season for both sides.