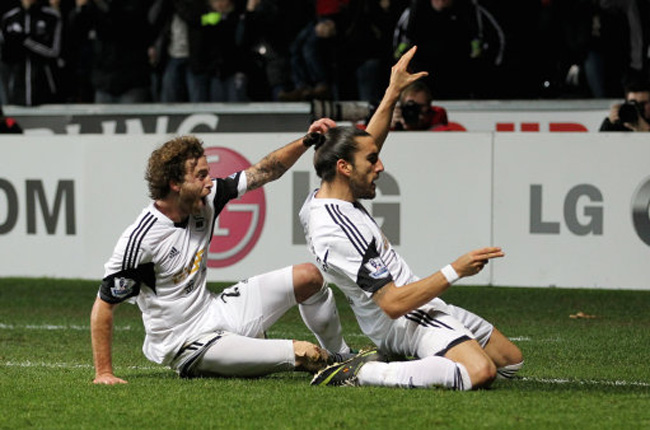 Danny Graham finally got back in the goal in what was hardly a class c at the Liberty Stadium. The former Swansea striker netted after just nine minutes against a poor Swansea side.

The hosts did, however, improve after the break, with centre-half Chico Flores levelling the scores on the hour-mark, although it was pretty clear that the Spaniard used his hand to score. Both sides stay comfortably in mid-table.