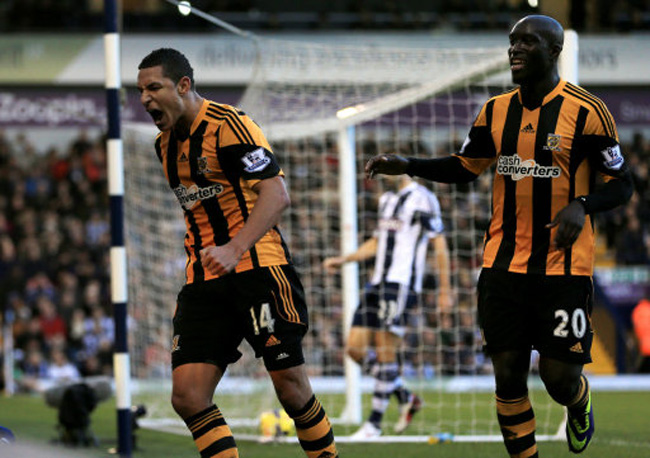 Former Watford striker Matej Vydra popped up to score his first West Brom goal to secure the Baggies’ first point in five Premier League games. Hull were the better side in the first-half and deservedly went ahead courtesy of Jake Livermore. However, the half-time introduction of Saido Berahino gave his side some much-needed attacking impetus and with just four minutes to go, his fellow striker Vydra fired home to level the scores. Hull stay in comfortable mid-table while the Baggies quest for a new permanent manager goes on.