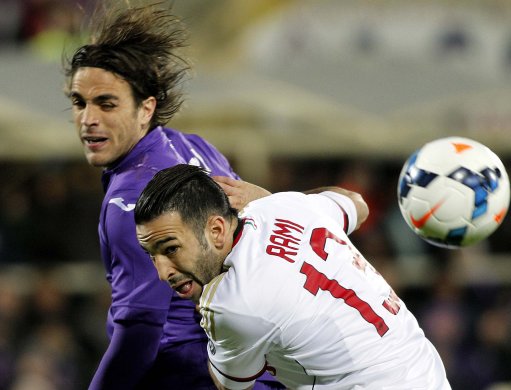 Many-an eyebrow was raised quizzically over in Serie A last night when Fiorentina loanee Alessandro Mastri appeared to duck out of the defensive wall while supposedly keeping a free-kick against his parent club at bay.

Matri struggled to make any headway at Milan following a high-profile move from Juventus last summer and was loaned to Fiorentina for six months back in January 2014 – though, looking in from the outside, it seems his loyalties may still be slightly split.

With Mario Balotelli gearing up to take the set-piece, Matri shirked his defensive duties and dashed away from the end of the wall as if to make perfectly sure he wasn’t in the firing line as Balotelli unleashed his shot – a clipped shot which ended up beating Fiorentina ‘keeper Neto and nestling in the back of the net to put the away side 0-2 up…

Hopefully we’re just being overly cynical, but doesn’t that look a little suspicious to you?

Just for the record, there isn’t a rule prohibiting loan players from playing against their parent clubs in Italy. 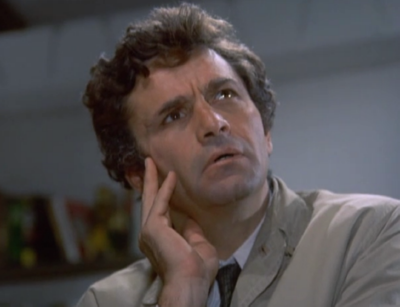