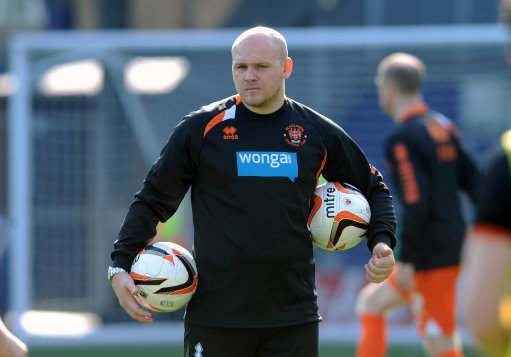 Things are going from bad to worse at Blackpool at the moment as the club continue their meteoric nosedive toward the Championship relegation zone.

Fans protested during the opening stages of yesterday’s game against Burnley, with a hail of tennis balls and satsumas being thrown from the terraces and causing the match to be temporarily halted. 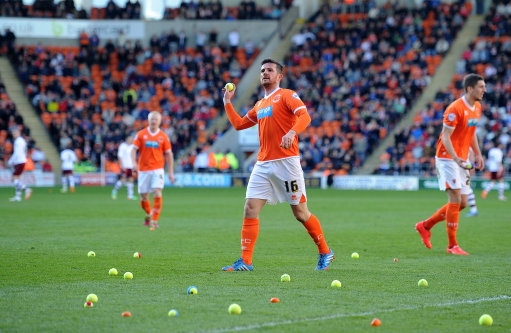 Blackpool went on to lose the game 0-1, a result which leaves them one place and just two points above the drop zone with three games left to play.

The for-all-intents-and-purposes manager-less Seasiders (who have midfielder Barry Ferguson installed as an interim player-manager) also suffered the ignominy of having assistant coach Bob Malcolm sent to the stands during the second half when a flare-up with one of his own players.

Malcolm appeared to take umbrage at something quipped by substitute Steven Dobbie, who was stood on the touchline waiting to come on at the time, with the trainer reacting angrily, hitting out at the striker and promptly receive his marching orders from the officials…