With four days to go until the World Cup begins, it appears that the obligatory Holland pre-tournament squabble is finally upon us, with perpetual mard-arse Arjen Robben lashing out at Bruno Martins Indi during a Dutch training session yesterday after the Feyenoord defender went in sort of hard-ish on the Bayern Munich winger with a couple of tackles.

Being the big sopping wet mimsy that he is, Robben eventually left the pitch in a huff after being buffeted to the ground a couple of times by Martins Indi, who later accused Robben of going down too easily.

“Arjen is a good dribbler. I thought he fell needlessly once,” Martins Indi told the Associated Press. “We had a little head-to-head.”

A reporter then apparently told Martins Indi that he’d noticed a bit of “irritation” between him and Robben, to which the centre-back replied, “You saw right.” 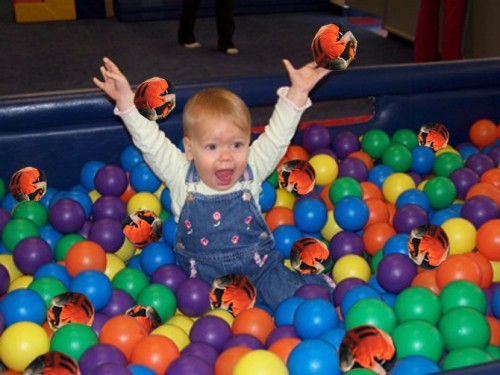