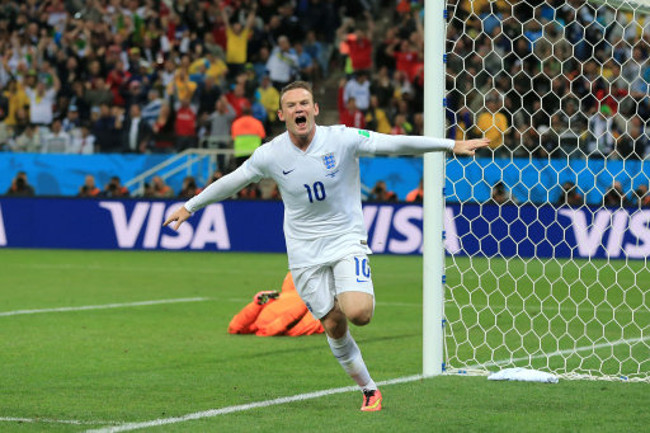 Fit and raring to go again, Luis Suarez bagged a superb brace to push England nearer the exit door in Group D. The Liverpool man opened the scoring just before the break, heading home from a clever Edinson Cavani cross.

After the break, the Three Lions fought back with Wayne Rooney finally breaking his World Cup duck. However, with the game heading towards a draw, Steven Gerrard misjudged a punt from Fernando Muslera, with the ball skidding off his head and into the path of an alert Suarez. With the England backline sleeping, the striker lashed home past Joe Hart to send Roy Hodgson’s men to their second defeat in a row.

Overall, England failed to click against Uruguay and now need Italy to win their final two games if they are to avoid an embarrassing early flight home.