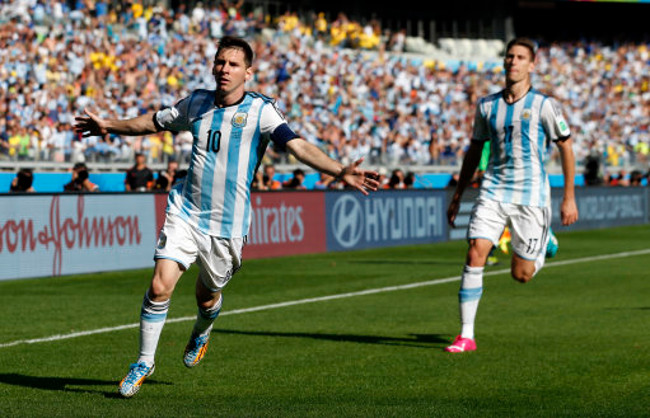 Once again Lionel Messi delivered the goods when Argentina really needed it, firing home a superb effort after La Albiceleste were pushed all the way by Iran.

Indeed, Carlos Quiroz’s side were unlucky not to get a penalty when Pablo Zabaleta challenged Ashkan Dejagah in the box while Charlton’s Reza Ghoochannejhad and Dejagah both went close on a couple of occasions.

Argentina created a few chances themselves but as the game wore on, Iran looked just as likely to open the scoring as their mosre illustrious opponents. However, with the game almost at the death, Messi stepped inside and launched an unstoppable effort.

Argentina qualify for the last 16 while Iran are still in with a shout of making the knockout stages themselves.