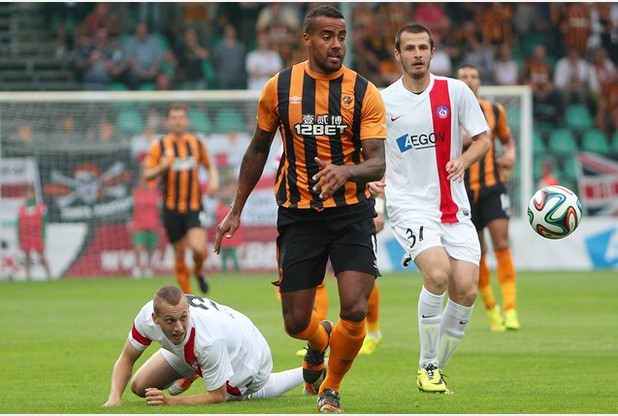 So here we go with the first competitive photos & highlights report of the new season, Hurray for football! Unfortunately this game, Hull’s debut in European competition against Slovak side Trencin was hardly an exciting affair. 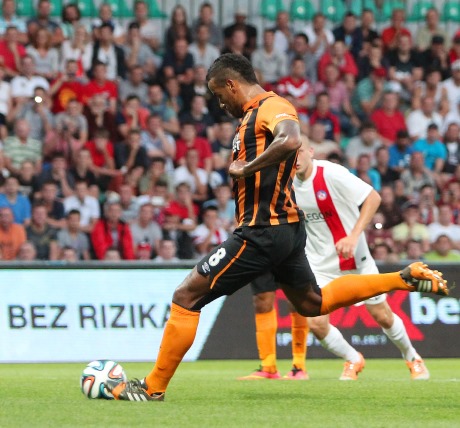 Shane Long came close just before the half-hour mark in Zilina but Steve Bruce’s men had a fabulous chance to register a precious away goal after Long was felled in Trencin’s box on 63 minutes. Tom Huddlestone stepped up to take the resulting spot-kick but his effort was saved by ‘keeper Milos Volesak before the Hull man somehow failed to score from the rebound, instead blasting against the crossbar….

As the game wore on , both Tom Ince and Robert Snodgrass made their Tigers’ debut but neither player could get on the scoresheet. 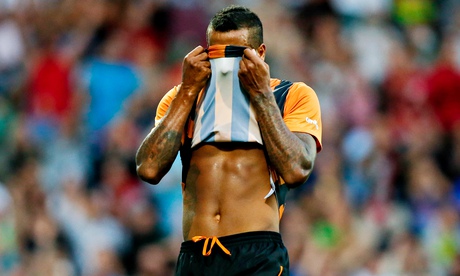 The draw sees Hull needing to beat the Slovakian side in the return game at the KC Stadium, with a play-off game awaiting the winners of the tie. 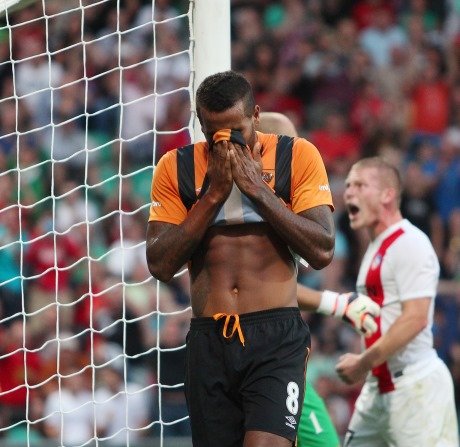